I did! Got my early run in this morning. It was hard, only realised it rained during the night when I went outside. It was a relatively “warm” morning. Rain was threatening but I decided to push through. Invested in new running tights, so I wanted to try it out. Good motivation to get a girl running :-).

The morning was perfect. So much oxygen in the air after the night’s rain. I did a 6km run which included hills and I did not even felt that exhausted. So, now I am really motivated. If this is what training in winter is about….its is going to be fun :-). And the tights is great! My muscles felt warm and protected from the elements.  No more excused :-).

Now that I have waisted so much time I had to look for a new training programme. Found a nice programme that actually first focus on building speed and then stamina. Want to give it a try for the next 4 weeks. Still want to improve my 10km time to under 65mins so it might help with that…13 weeks to go!

Quote of the day

“Running became the one event in my daily life that I looked forward to. Books and movies paled in comparison to the refuge of my feet slapping patiently in the fresh morning air”. Kate Kinsey 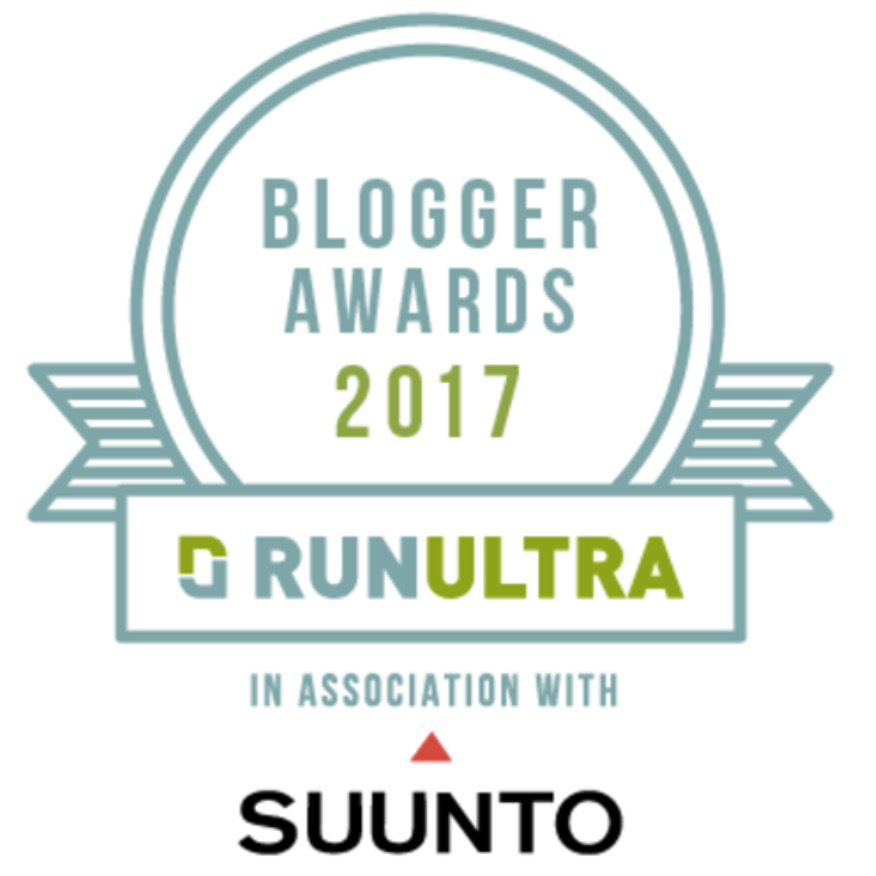 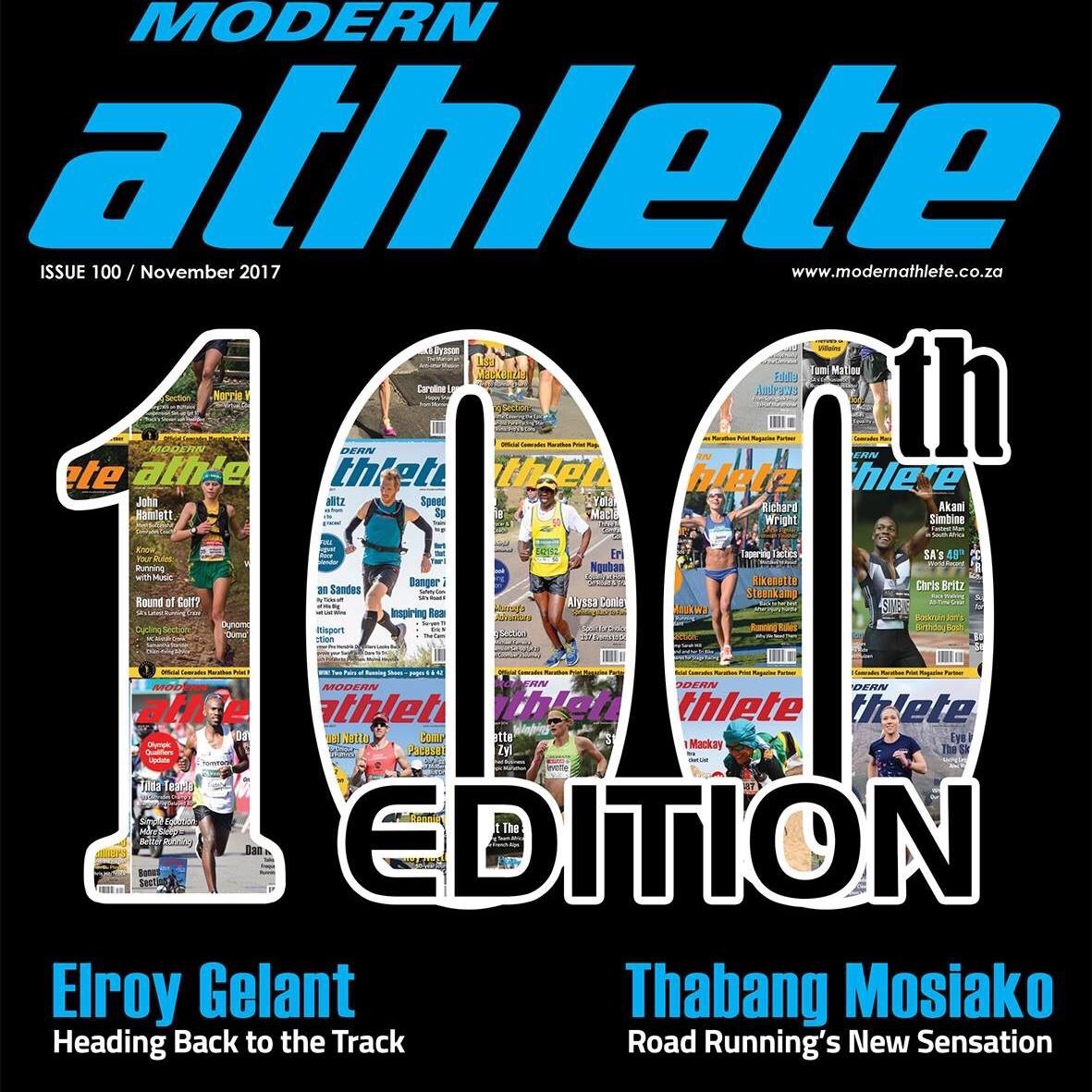 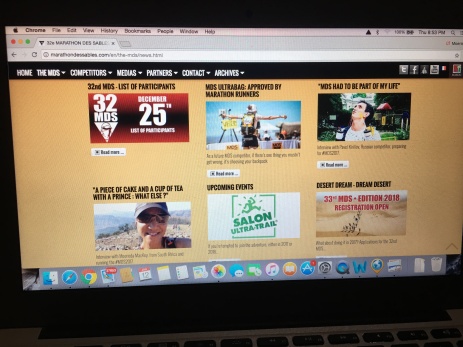 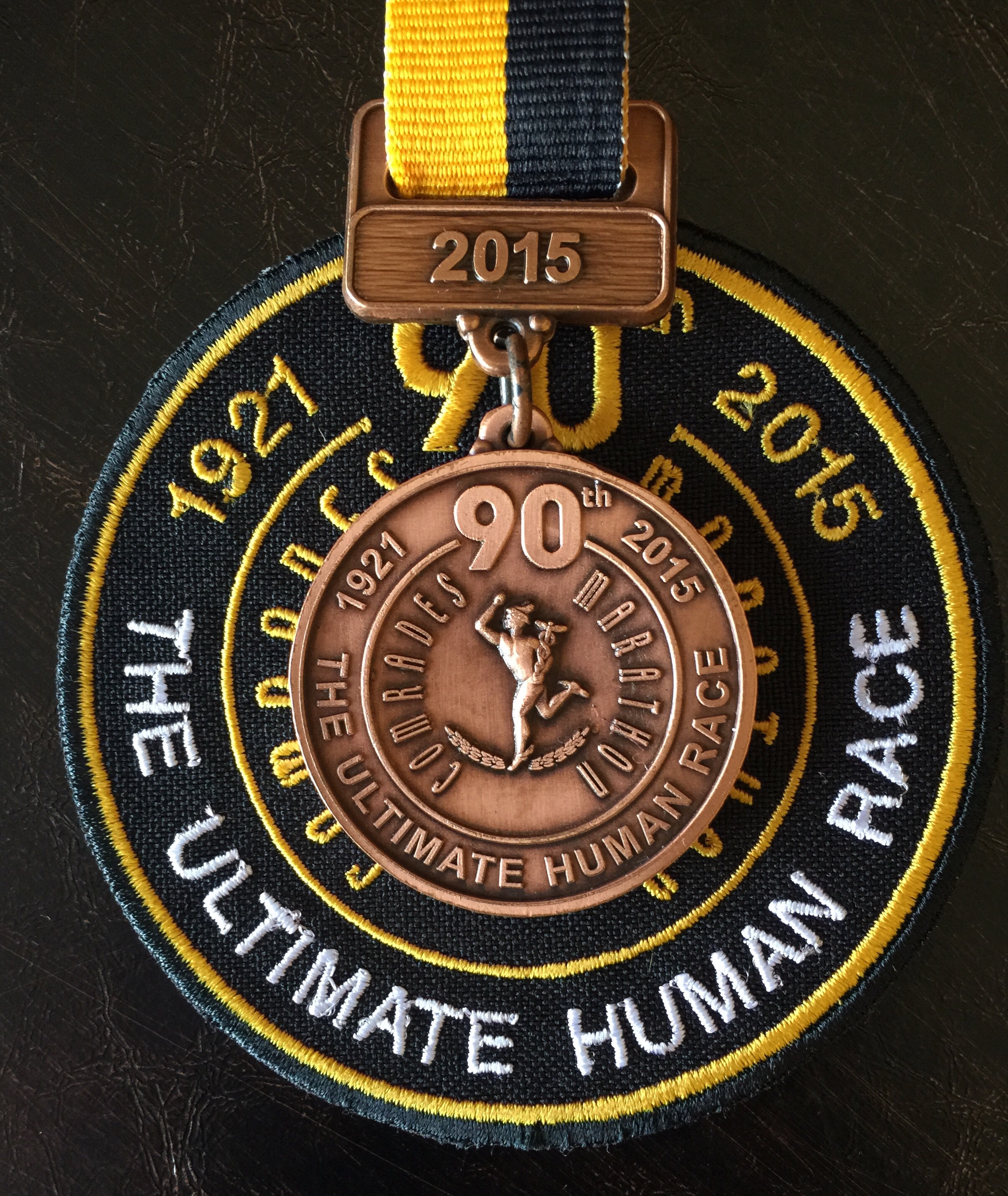 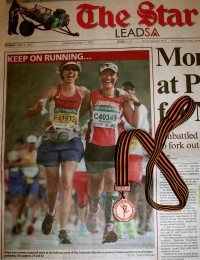